With innovative and elegant designs, this family business is a tour de force in the lighting industry.

In the mid-1950s, an ambitious young man left his homeland in search of a better life for his family. Anthony Basso arrived in Canada carrying a work ethic instilled by his parents and a traditional upbringing. Basso and his wife, Bertilla, eventually started a company in Toronto called “Anthony’s Art Design,” specializing in ceramic lamps, a trade in which he made a name for himself in Italy. The couple’s daughter, Florence, went on to marry Robert Pietrobon, whose family had immigrated to Canada from the same region. Fueled by a similar devotion and passion, Robert shared his new father-in-law’s work ethic and quickly became involved in his company. In 1981, he launched Zaneen as a sister company selling decorative interior lighting.

After years of hard work, the foundation was built and the core philosophies extended the brand to an international company. Today, Zaneen provides custom contract work (both indoors and out) for architects, designers and lighting engineers while creating ambiance for illustrious clients such as Harvard University, Apple World campus in San Francisco, Starbucks International Headquarters, Uber and Jaguar Land Rover. Here at home, they’ve lit up spaces for Harry Rosen, Vice Media, Hudson’s Bay and the Bank of Montreal, to name but a few.

They work with exclusive European lines, and curate lighting solutions to fit any space.

Zaneen’s bespoke systems illuminate with purpose. Their unique and elegant design approach complements without ever overshadowing. Functionality is key, says Kristen Pietrobon, company Operations and Communications Manager, as well as one of five children who work for the business. Zaneen is now a second-generation family operation with all the children working on the team alongside their father, Robert.

One of the latest Zaneen offerings, Snooker, is a beautiful reflection of function, form and flexibility. The configurable lighting can be tailored to an owner’s space and requirements, shaped by adding on or contracting elements such as span, height, colour, and lensing. In short, it’s an adaptable all-in-one system for countless applications and locales. 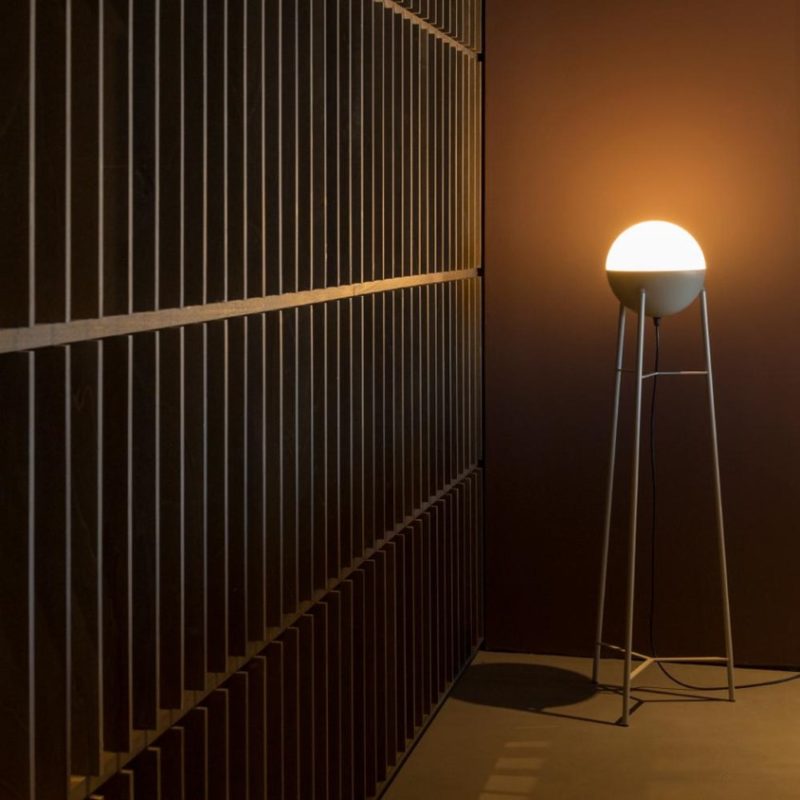 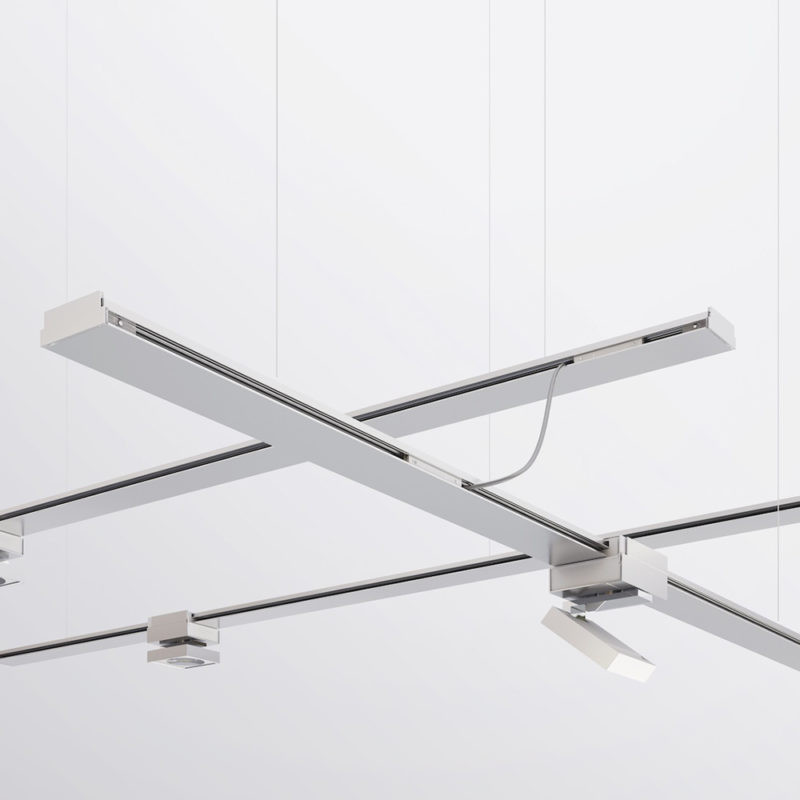